Lambogey bonnet and side concept

Leicestershire’s recent T4 Forum co-ordinator Jason Smith was looking to spruce up his bonnet on his bright green short nose T4 (Lambogey) . After removing the bonnet bra from his vehicle he found the bonnet underneath was looking tatty and needed re-painting.
Rather than spend the time and money having the bonnet prepared and repainted, he hit upon the idea, of having a new bonnet, and having it wrapped in vinyl.

Junction1 Graphics sourced a new bonnet and began the work of wrapping it in Carbon fibre material. 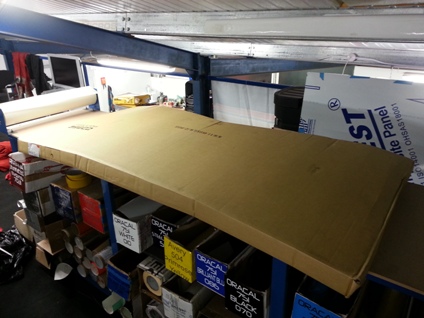 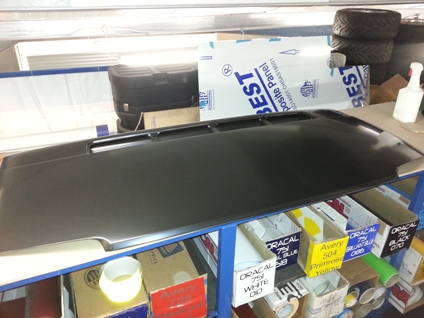 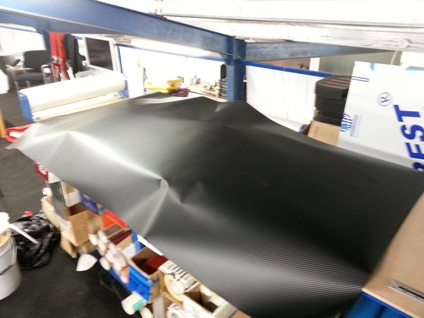 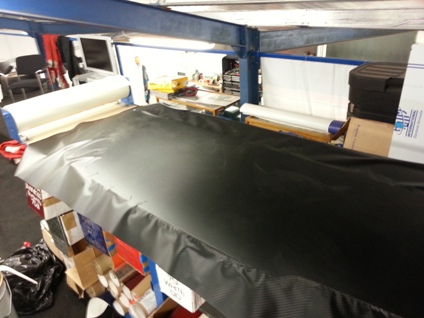 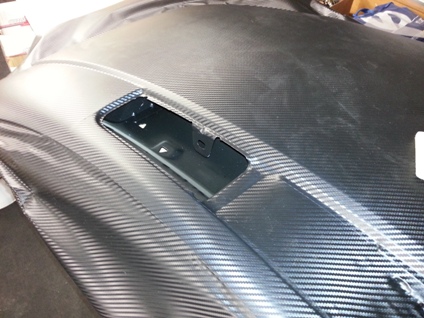 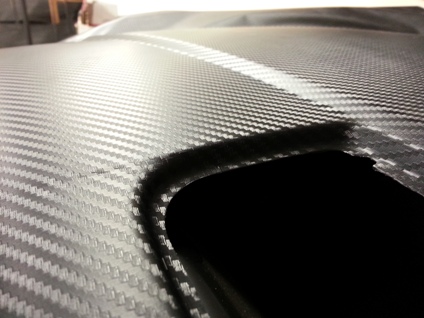 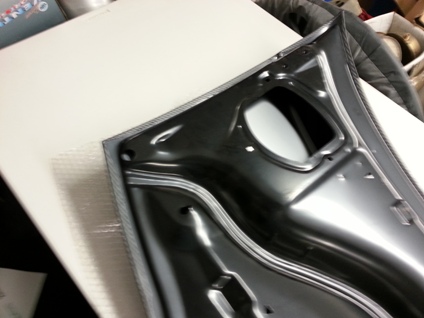 With the bonnet successfully covered, this gave a solid base colour and effect for the design that Jason had chosen. 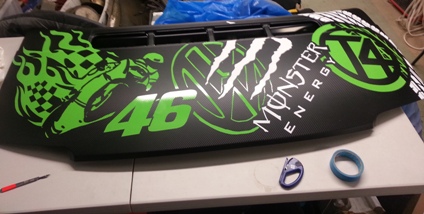 Jason took delivery of the bonnet and fitted it in place of his old bonnet. The finished article looks awesome on the van: 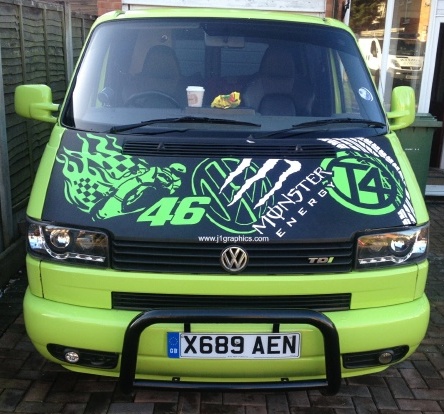 Lambogey was to have further graphics down the side of the vehicle, which can be seen below. Unfortunately Lambogey is now for sale.