Junction1 Graphics are proud to sponsor the Junior Saloon Car Championship (JSCC). This is a championship for 14-17 year olds, to give them the most cost effective step from karting and into cars. It varies from a ‘lad and dad’ level right up to team supported entries. It costs between £10k-£24k to do a full season of 16 races at 8 major venues, including Silverstone, Brands Hatch, Oulton Park, Snetterton, Rockingham etc. (all the circuits used by the touring cars) 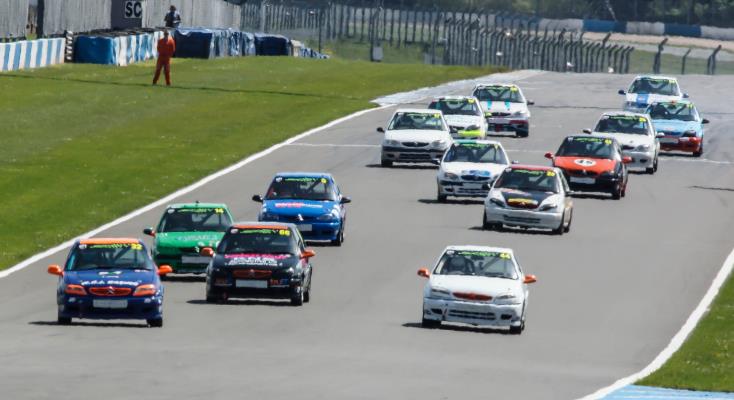 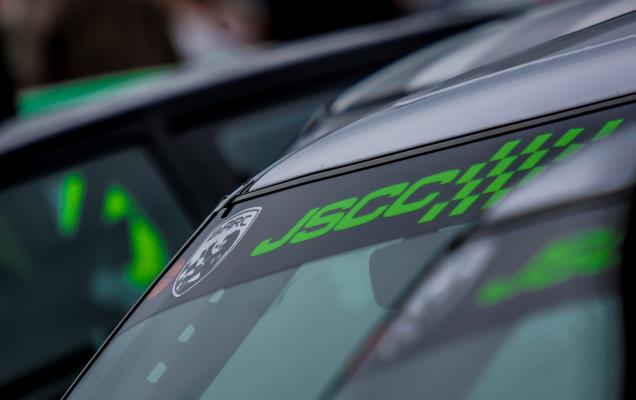 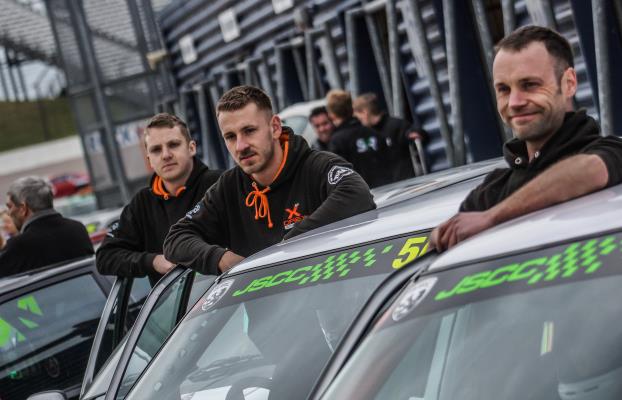 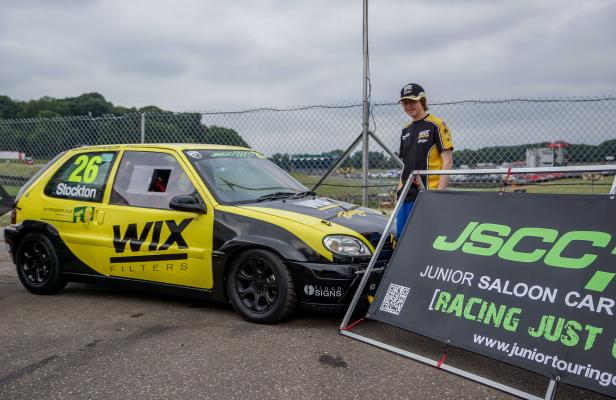