Orex Competition were requested to run 3 cars in the Clubmans championship this year, in it’s 50th year. Team owner David Beecroft, has had an involvement with the series for over 25 years, and often reminisces to his experiences with the championship in the 70’s.

One of the cars came to Orex covered in graphics depicting another team, these had to be removed, But unfortunately as these were removed, so was some of the paint.
with only a day to go before the event, there was no time to repaint the panels, so a quick colour scheme had to be invented to cover the paintless patches of bodywork.

This chevron design was installed, and certainly helped the car to stand our from the rest of the field, and of course the other yellow Orex car.

The number squares were also provided by Junction1 Graphics, to celebrate the 50th year of Clubmans racing. 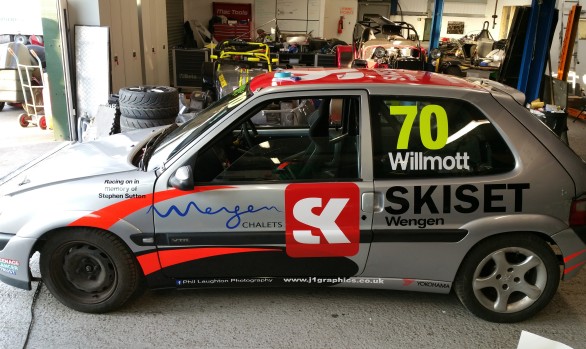 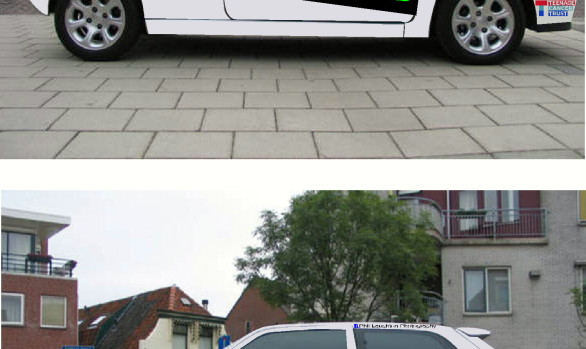 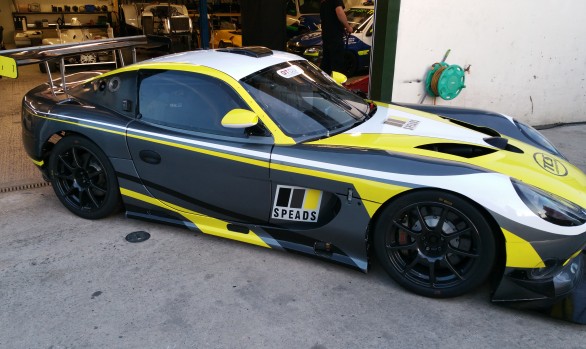 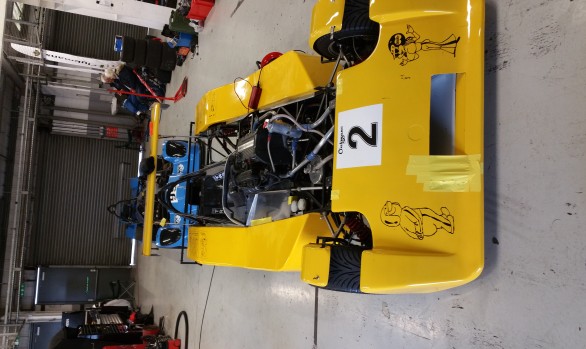 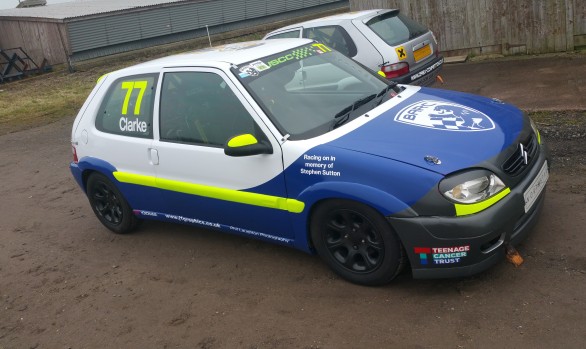